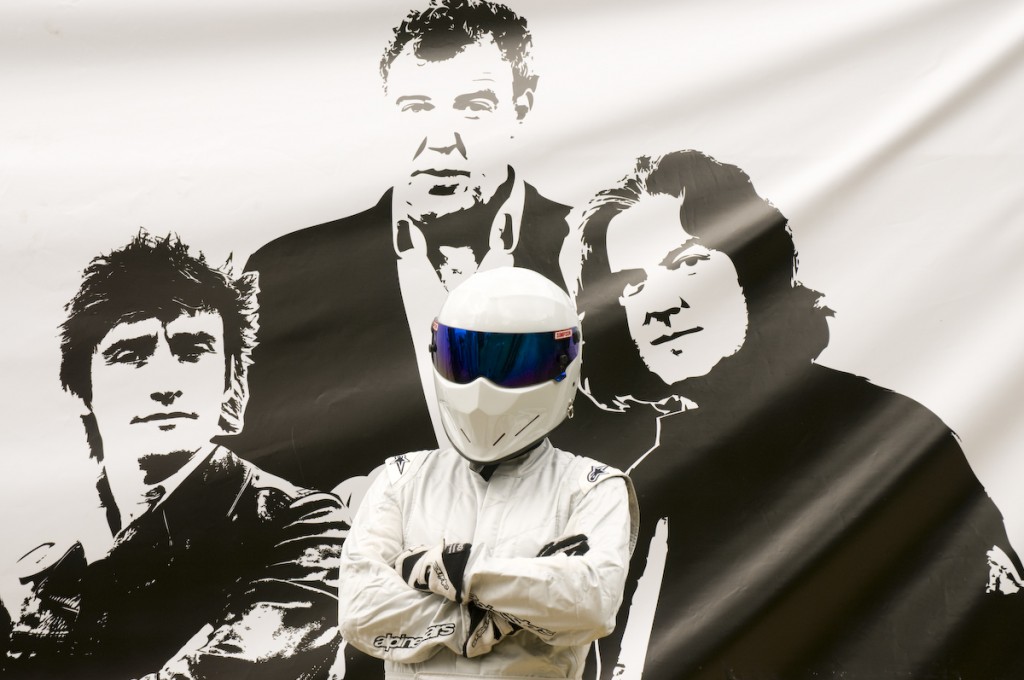 This week on Series 18, episode 3 of TopGear, they used Enola Gaye smoke grenades for effects.

Mr May is asked to road test a car that is ‘designed with him in mind’ but its not really, the penny drops when James arrives at test track & casts a suspicious eye over the new Vauxhall Corsa VXR Nurburgring and gives his verdict on the brand new Fiat Panda.

You can watch this episode of TopGear on the iPlayer

About the author: Enola Gaye

Your browser is out of date. It has security vulnerabilities and may not display all features on this site and other sites.

X
We use cookies to ensure that we give you the best experience on our website. If you continue to use this site we will assume that you are happy with it.Accept