Using smoke in your photography adds a whole new level of creativity to your photos. There are unlimited ways to use smoke in your artwork, you are only limited by your imagination.
Buy Online 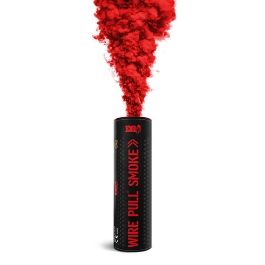 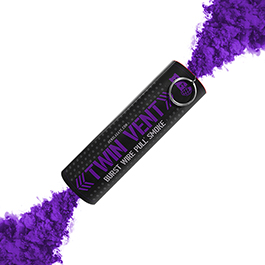 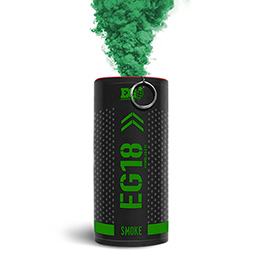 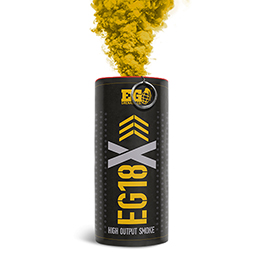 Mixing colours, adding movement, or adjusting camera settings and shutter speeds can all completely change the look, theme and composition of your photograph.

You can visualise what you want to create using our smoke, but you will always capture something you never expected. The beauty is in the plumes.

And here is the silver lining – adding the smoke to a photography project has never been so simple, our smoke products are small, compact, and extremely easy to use.

They fit into any camera bag and it’s becoming normal practice for photographers to have smoke as a key part of their equipment.

Smoke is also perfect for creating atmospheric backgrounds for your photos. Changing the ambience and depth can be achieved easily once the smoke has dispersed, leaving behind dark foggy scenes or ethereal light beams. Whatever you have in mind it can all be achieved with a pull of a ring.

Get started now
"It seems that EG smoke bombs just made a whole new genre of photography."
SLRLounge
Previous
Next

Enola Gaye smoke bombs have become the go to choice for photographers all around the world. Popular not only with professional photographers but also emerging talents, amateur artists, and street photographers.

Check out our Instagram or follow the #enolagaye hashtag to see some of the incredible images being produced with our smoke.

The astounding effects people create with our smoke grenades have captured the attention of the biggest brands worldwide. From Starbucks to Apple, these mega brands have used EG smoke to create adverts to promote their best-selling products.

One of the most notable users of our smoke is Butch Locsin of LA. Butch is an art student who started using our smoke bombs early on and had the photography world buzzing with a mixture of his great location choices, handmade skull masks and intense smoke performances.

Butch has become so recognised he has become sought after for his skills and expertise using EG smoke grenades. He is often contracted to advise directors and media houses on how to get the best results from the smoke as it is generated. Butch has been featured on the front cover of Red Bull’s magazine, Red Bulletin and notably was on set helping shoot the incredible Corona Beer advert that was shot exclusively with Enola Gaye blue smoke.

EG has given you some incredible tools to add color and ambience to your pictures, what you create with them is all down to your creativity and skills.

Get your EG Smoke online